‘The Bible of Love’: Snoop Dogg shifts gear with a faith-filled worship record 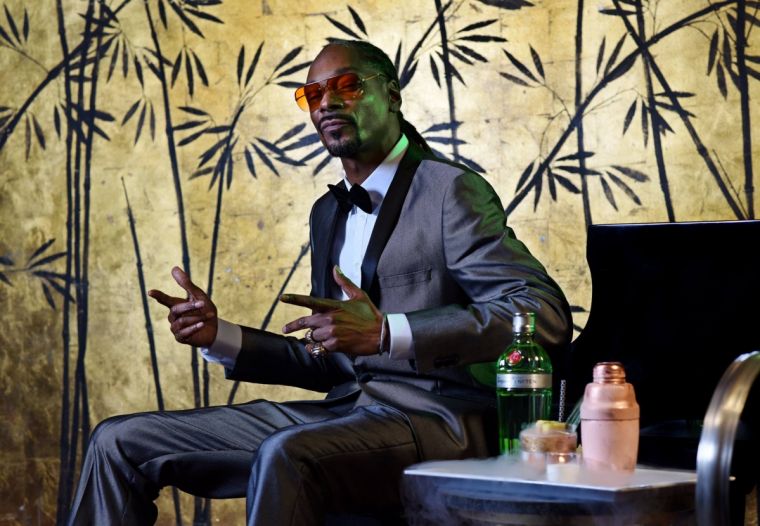 Snoop Dogg is loud and proud about his Christian faith in his new Gospel album Bible of Love. It marks not only a fascinating shift for the established rapper, but an impressive and remarkable worship record in its own right.

I stand as a novice to the work of Snoop Dogg and claim no expertise in the Gospel music genre. I like theology though, and there’s a surprising amount of it here. To these fresh eyes and ears, the artist’s collaborative effort is a finely-crafted, jubilant and profound compendium of praise and reflection, one shot through simple but soulful doctrine.

The intro track ‘Thank You Lord’ opens with the mysterious invitation: ‘could everyone please open up your Bibles/ And turn to the chapter of love.’ That might sound as though it’s preparing the audience for a groovy, Jesus-lite experience, but you’d be wrong to think so. The call to ‘love’ there might be seen as Snoop’s own plea to audiences sceptical of this colourful rapper’s shift into Gospel music. As he’s said in interviews: ‘I thought church was supposed to welcome sinners…If you find someone trying to find their way back home the natural thing to do is be warm and welcoming, open your arms, and say, “Brother, we accept you for who you are and what you going through. Come as you are.”‘

It’s followed by the simple thanksgiving hymn ‘Love for God’, while ‘Always Got Something to Say’ is addressed to ‘Heavenly Father’. Snoop may have had a mixed religious past: he’s been described as a ‘secular’ artist though he also converted to Rastafarianism in 2012. Here he gives thanks for the religious influences he’s had, and puts thoughtful expression to the life of Christian faith: ‘I’m just a nobody tryna tell everybody/ About somebody who can save anybody’.

He adds: ‘I remember what my grandma said give us our daily bread/ It’s in my heart and my head’.

‘Defeated’ is a rousing Gospel anthem with repeated refrains and key-changes that declare emphatically ‘Satan, the Lord rebuke you’. For those seeking an upbeat, faith-filled tune to wake up, run or dance to, ‘You’ is a fun, uninhibited celebration addressed to God: ‘everything I’ll ever need is in you’.

Its slightly jarring hearing such explicitly devotional tunes from a supposedly ‘secular’ artist who hasn’t previously ventured into Christian music. Its not quite clear what the title track ‘Bible of Love’ is about, perhaps simply the practice of charity over ‘hating’. It declares ‘You don’t have to be in far of rejection/ Know that its only God’s direction/ No matter the religion or your faith/ It’s the Bible of love.’

Later tracks are more explicit about Christian hope, ‘Crown’ speaks about wearing a heavenly crown and meeting God face to face. Often Snoop is challenging the sin that Jesus attacked so vocally: hypocrisy. Speaking as something of an outsider himself, his invitation in ‘Come as You Are’ is simple, repent: ‘God’s not tripping on your clothes/ He is more concerned about/ Your soul and your heart.’

There’s much rich theology and honest confession at work here, and it’s something Christians, whether Snoop is their style or not, should be thankful for. At 134 minutes in length, there’s a hearty Sunday service of devotion in Bible of Love.

As Mai Perkins wrote for Relevant: ‘He’s not selling prosperity Gospel. He’s not shaming people for where they’ve been, considering how far out there and out of control he’s been. (And he’s been OUT there!)…He’s simply sharing his relatable experiences as a tremendously flawed character who happens to deeply love God. At the same time, he’s providing an environment for others to feel comfortable enough to do the same.’

A self-described born-again Christian, Snoop has said that he wanted this album ‘not be about money but about spirit’. Whether you expected it or not, thank God for Snoop Dogg. The spirit is here.

‘Snoop Dogg presents Bible of Love’ is out now.