Snoop Dogg to critics of his Gospel album: ‘How much have you done for the Lord?’

Home Snoop Dogg to critics of his Gospel album: ‘How much have you done for the Lord?’ 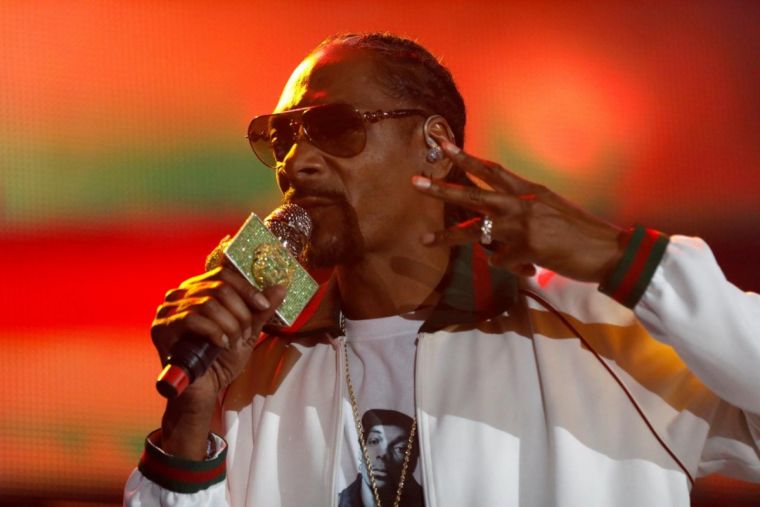 The rapper Snoop Dogg has challenging words for critics of his latest – and most explicitly Christian – Gospel album: ‘Are you going to heaven? How much have you done for the Lord?’

Snoop Dogg Presents the Bible of Love is the artist’s 16th studio album, this time foraying into the genre of Gospel music. It’s been largely well received commercially and critically, praised as ‘heaven sent’ by the Los Angeles Times. But some have apparently criticised the transition, to which Snoop responded last week: ‘I thought church was supposed to welcome sinners.’

He said his latest album was an attempt to bring his faith to the fore. ‘I would let people know that I was a born-again Christian,’ he told TV One at its Stellar Gospel Music Awards.

‘It was just time to put my money where my mouth was and have it not be about money but about spirit.’

The star has lived a colourful life and hasn’t always been known as a ‘Christian’ performer – he converted to Rastafarianism in 2012 and has often sung more about drugs and sex than God.

To those sceptical of a ‘secular’ artist entering the Gospel genre, he said: ‘The Devil is a lie.’

He added: ‘If the church was full of saints it wouldn’t be right. If you find someone trying to find their way back home the natural thing to do is be warm and welcoming, open your arms, and say, “Brother, we accept you for who you are and what you going through. Come as you are.”

‘”We not gonna throw stones while you trying to get right and walking back into the church house.”‘

He noted that despite some supposed controversy in the media, he’s received little individual confrontation about his move. However, he warned of the dangers of an exclusive or judgemental approach: ‘That’s what’s running people away from church right now as we speak: We’re trying to get people back in church with a different perspective of come as you are, show love.

‘We show love, we give love. What about you? Have you checked your status? Are you going to heaven? Why are you judging me? How much have you done for the Lord?’