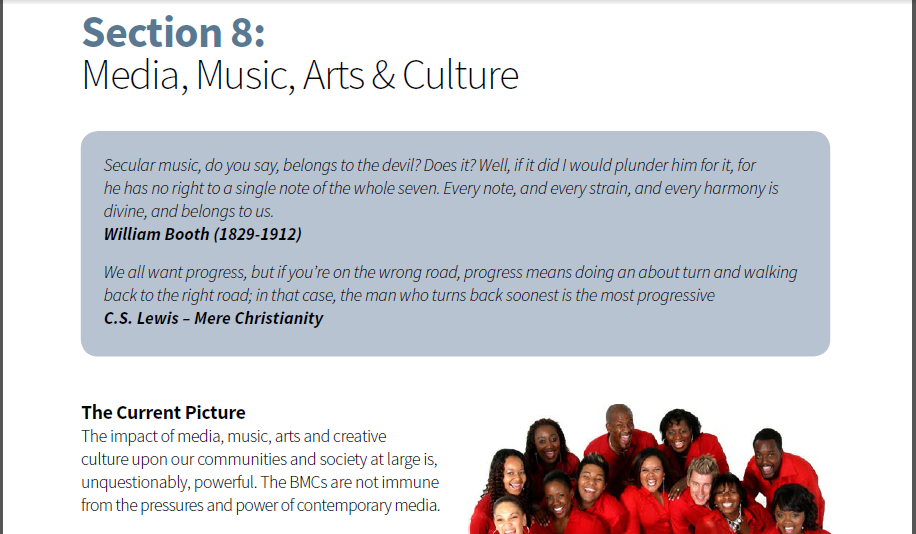 British Gospel and its contribution to both church, community and cultural life of the nation was recognised during the launch of the first ever Black Church Political Mobilisation – a manifesto for action.

NCLF (National Church Leaders Forum) – a Black Christian voice representing the joint effort of African and Caribbean leaders in particular have successfully achieved publishing a manifesto released ahead of the General Election on May 7th 2015.

According to Co-Authors and NCLF Co-Chairs Dr R David Muir and Pastor Ade Omooba, the manifesto ‘signal our maturing presence and renewed commitment to mobilise African and Caribbean churches and the wider black community for social and political action.’ Certainly, this includes the contribution of the Gospel sector who are called upon to participate at every level in society – whether at national events like BBC Proms, the 2012 Olympics or making international representation before nation heads of state.

The latter point was raised by GMIA Chief Executive Juliet Fletcher, (who wrote Section 8 within the manifesto on Music, Media, Arts & Culture) and Senior Executive (the late) Linton Beckles when they jointly endorsed the manifesto at the launch which took place on Saturday 14 March 2015 at Transformation House, St John’s Hill, Clapham Junction, London SW18.

Fletcher stated, “As much as Church Leaders appreciate the music of the Church they are not directly involved in how it has developed, its impact in the marketplace and how practitioners are engaged as professionals within the Creative Industries”. She added, “This position has to change for many reasons and and that is why GMIA has made recommendations and suggested action points. We are an essential voice within church systems as well as within the wider cultural landscape”

Watch a filmed highlight programme of the launch which has been broadcast on various television channels.